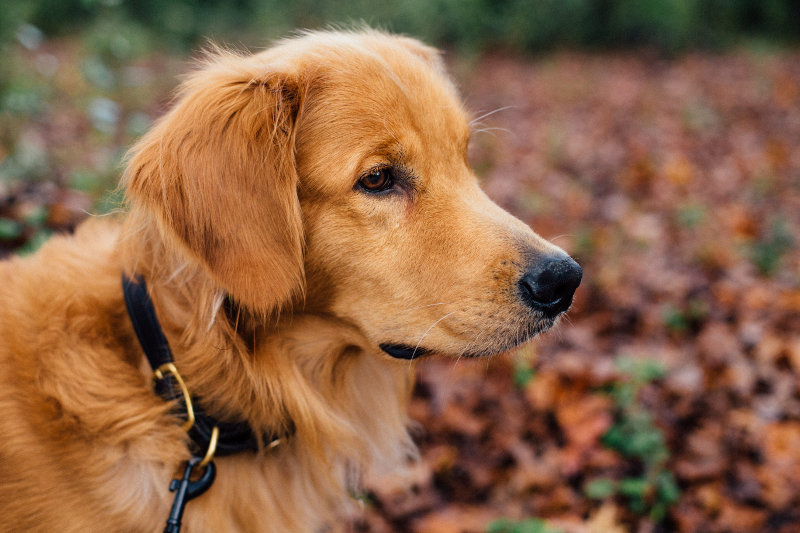 Over a spiritual discussion on taste and mother’s cooking, restaurateur and thinker Alan Yau said, “Food should be democratic and we must elevate the potential of the choices available to us.” In the modern day eating habits, people have embraced cuisines of the whole world. Chef Anthony Bourdain told me once, “I’m happy to eat anything that’s offered to me, but it has taught me the worst as well. Twice I got food poisoning and came close to passing out.”

Before I read Joe Cochrane’s story in The New York Times, it kept bouncing back to me about the concerns and protests about stray dogs in our streets. Even though I’m not a fan of dogs, I couldn’t help spotting the news and how disturbed many people were. As much as they wanted to help protect these animals, they had genuine fear about walking around at night and sometimes being attacked by a flock of dogs who night patrol our neighbourhoods.

In an entirely different setting in a restaurant in eastern Jakarta, Parlin Sitio finished a delicious dish called rica-rica made of dog-meat with Indonesian spices. Apparently Mr. Sitio eats this dish at least once a week, and he said, “The taste’s superb and this meat keeps my body warm and the blood flowing.” Dog meat has become popular in Indonesia but is sold in shadows. Restaurant owners, butchers and animal rights activists admit more dogs are being killed and eaten now.

In Korea and China, the demand for dog meat has decreased due to economic prosperity and increasing lifestyles with pets. “Mr. Sitio is one of the many people who are attracted to this cheaper option of eating dog or cat meat as compared to beef regularly,” said a researcher in Singapore. It is also understood that growing dogs and cats require less space and food as opposed to bringing up cows, and are therefore cheaper.

Even though there’s no regulation or any collected data on how many dogs are used for food (because they are not considered livestock, the way cows, chickens and pigs are), the Bali Animal Welfare Association estimates that 70,000 dogs are slaughtered and consumed in this island per year, the only Hindu province in the country. In spite of a law on cruelty to animals in Indonesia (which only applies to livestock), there’s malice in the dog meat industry in the way they slaughter the animal.

As in many food arguments, there’s a justification of health benefits; they say dog meat has warm energy and can cure asthma. Even so, it is shocking to see the growth of this trend to kill anything for our food while we advocate moral values. In addition to dogs, snakes and cats, insect diet has taken off in some countries too. Hope we are not desperate to satisfy our hunger for variety and excitement. These new taste statements could spread fast, and we could be easily become the most devious inhabitants on earth.